Following a brief interval, the United States special envoy Dr. Zalmay Khalilzad has resumed his peace efforts and embarked on a detail journey of Asian region and United Kingdom. Besides visiting Afghanistan, Qatar and Pakistan, Khalilzad is scheduled also to travel to India, Russia and United Kingdom as well. The main purpose of Khalilzad’s task is to talk and consult leadership from all these countries regarding ways and means pulling Afghanistan out of over four decades’ turmoil through Doha, Qatar peace talks. Earlier, he was scheduled to mediate between the rival Afghans in first ever direct intra Afghan dialogues scheduled at Doha on 19th till 21st of April 2019. But the long standing dreams of war affected Afghans regarding intra-Afghan dialogues couldn’t have materialized due to controversy over a long list of participants, prepared by the United government from Kabul Presidential Palace. Soon after cancellation of talks, Khalilzad expressed his disappointment over Doha intra-Afghan talks delay. But at the same time, he was hopeful of resuming the process as saying, “We’re in touch with all parties and encouraged that everyone remains committed to dialogue and the Afghan Peace Process.” Since assuming the office last year in September, Khalilzad has always insisted on intra-Afghan dialogues, according to him, “always will be key to a political roadmap and lasting peace.” There is no alternative of dialogues as only talks and arguments helpful in resolving of issues. The US statement through a press statement on Monday informed, “Special Representative for Afghanistan Reconciliation Zalmay Khalilzad will travel to Afghanistan, India, Pakistan, Qatar, Russia, and the United Kingdom April 21 to May 11, as part of the overall effort to facilitate a political settlement that ends the conflict in Afghanistan. According to the statement, in Kabul, Khalilzad will consult with the Afghan government and other Afghans to encourage all parties to work towards intra-Afghan dialogue and negotiations to determine a final peace settlement. “In London, Moscow, Islamabad, and New Delhi, he will work to build international support for the Afghan peace process to help ensure that any peace settlement reached will be sustainable,” the statement added. Whatever might be its outcomes but Khalilzad’s announcement of resuming peace talks has cemented expectations of peace loving Afghans. And now responsibility rests with the Afghan leaders- doesn’t matter whether occupants of musical chairs or watching performances of the unity government from last four years to help Khalilzad for making successful the trip. Both the sides, Taliban and US already reached on a compromise regarding “peace deal,” and now leadership in Kabul needs to endorse all such assurances and commitments, which ensure sovereignty and solidarity of the motherland. Dr. Zalmay needs to expedite his task, specially make his talks with Taliban leadership as results oriented for the better future of Afghanistan and its people. Taliban leadership have made too much experiences regarding “vested interests” of some regional and neighboring countries, therefore, now they need to help in settling of the score-which is possible by addressing expectations of countrymen who are no more in position to afford violence, bloodshed and destruction in the motherland. 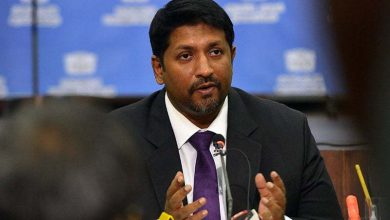 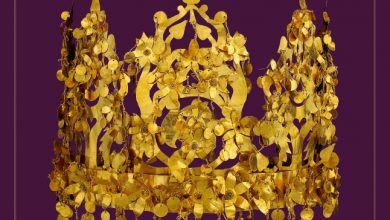 Treasures from Afghanistan unveiled in Korea 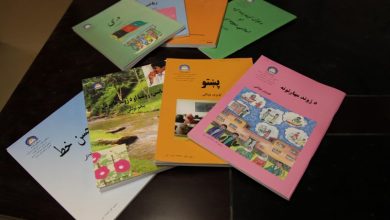 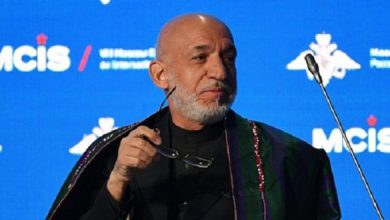