Violence erupted in Afghanistan on Thursday as members of the country’s security forces killed at least 68 Taliban insurgents attempting to overrun the police headquarters of a district in the eastern Paktika province, an official confirmed. 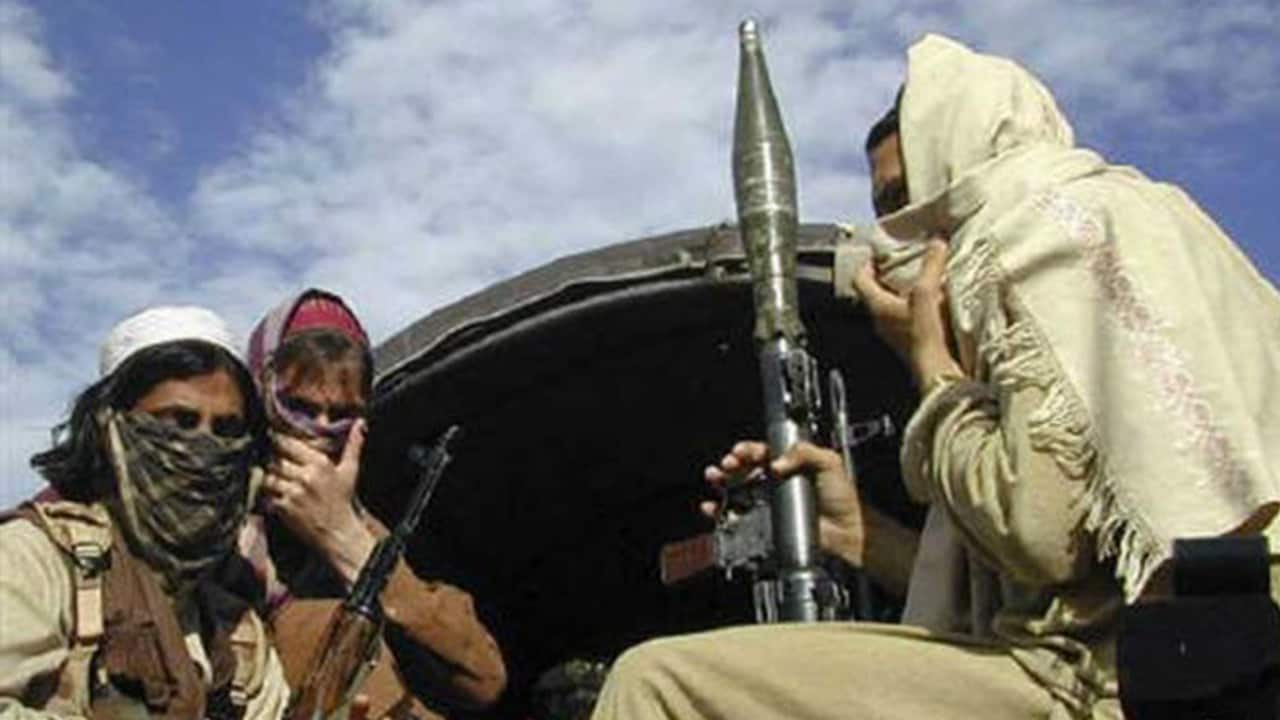 Mohammad said Afghan forces had repelled the attack and launched airborne and ground counter-offensives, killing 68 militants and wounding 35 others. He confirmed that three policemen were killed and six injured in the ensuing firefight.

No comment has come from the Taliban, though the group did claim responsibility for killing Paktika’s security chief, Asif Tokhi, and his eight guards last week.

Violence has flared-up across Afghanistan since landmark intra-Afghan talks began in the Qatari capital of Doha. According to the Afghan Independent Human Rights Commission, 19 civilians had been killed and 45 injured amid 11 clashes breaking out between the warring parties since the talks began on Sept. 12 until Sept. 19.

In a pre-recorded video speech at the 75th UN General Assembly, President Mohammad Ashraf Ghani said a cease-fire was the “clear and urgent priority” of the Afghan people.

“An urgent end to the violence will, more than anything else, give us a chance to progress,” said Ghani, adding that a democratically stable and prosperous Afghanistan would exemplify how collective will could overcome turmoil and uncertainty.