AC Milan striker Zlatan Ibrahimovic has become the latest big-name sports star to contract COVID-19, but in a statement typical of the mercurial Swede, he’s warned the virus that it’s a “bad idea” to challenge him.

Milan confirmed the news in an official statement on Thursday, stating that the 38-year-old striker will miss the club’s UEFA Europa League match at home to Bodo/Glimt on Thursday, and has been placed in quarantine at home. The club also confirmed health officials had also been informed of the case. 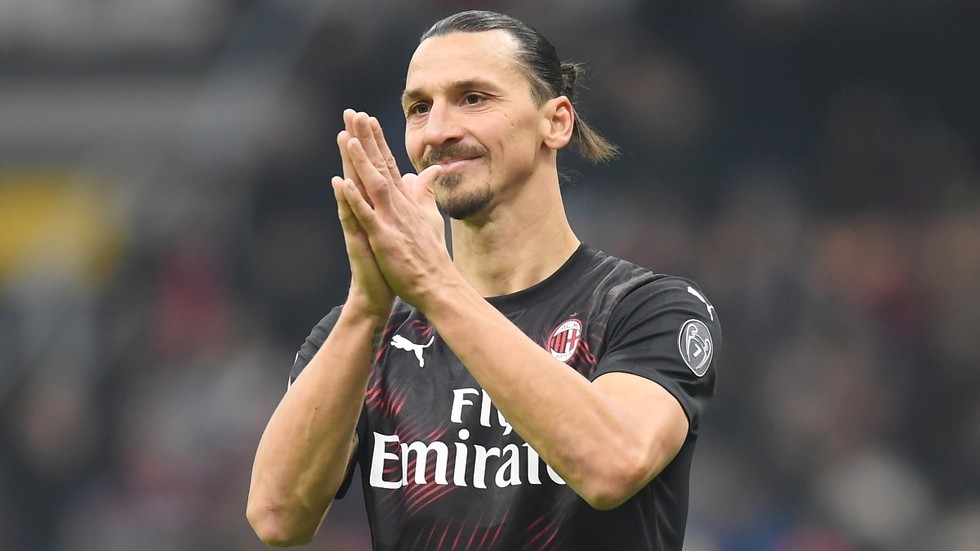 Ibrahimovic struck both goals to help Milan to a 2-0 win over Bologna on the opening day of the new Serie A season, but his early momentum has hit the buffers with news of his positive COVID test, which came hot on the heels of teammate Leo Duarte’s own positive test. The rest of the squad was tested as a precaution and all tested negative.

Ibrahimovic took to social media shortly after headlines started to circulate around the sporting world, and issued a short and typically defiant statement in reaction to his positive test.

I tested negative to COVID yesterday and positive today. No symptoms what so ever. COVID had the courage to challenge me. Bad idea,” he tweeted.

Reacting to the news, fans and reporters flocked to social media to give their take on the news, with many backing Ibrahimovic to easily defeat the virus.

One tweeter offered, “Zlatan has COVID? No, no, no. That’s not how this works. COVID has Zlatan.” while reporter Phil O’Connor gave his alternative breaking news tweet, saying, “BREAKING: The Coronavirus has tested positive for Zlatan Ibrahimovic. Public health officials expressed serious doubts that Covid-19 has any chance of surviving.”

Ibrahimovic was also backed by former England striker and BBC TV presenter Gary Lineker, who tweeted, “News that @Ibra_official has tested positive with Coronavirus. Thoughts are with the virus at this difficult time.”

Ibrahimovic is the highest-profile Serie A star to contract the virus since Italian football emerged from the enforced three-month lockdown in June.

He has scored 14 times in 22 games for the Rossoneri since returning to the club in January, but fans will have to wait for a couple of weeks – and for a negative COVID test result – before he can get back on the field. 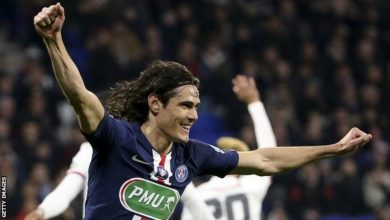 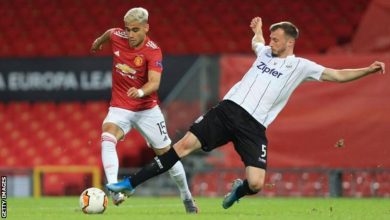 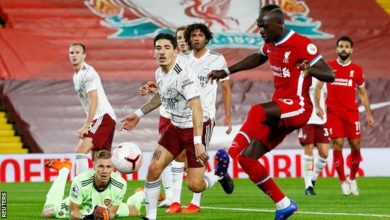 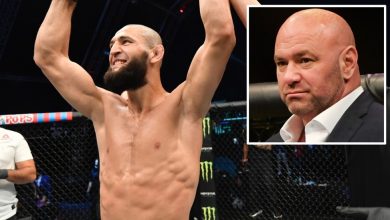