With grain production in Russia expected at record highs this year, the country has continued boosting exports and extending the list of its potential buyers around the world.

Algeria’s state grains agency said last week it would start accepting wheat imports from all countries, including Russia, in its next tender. Until now, Russia has only been able to export small amounts to the world’s third-biggest buyer of wheat. 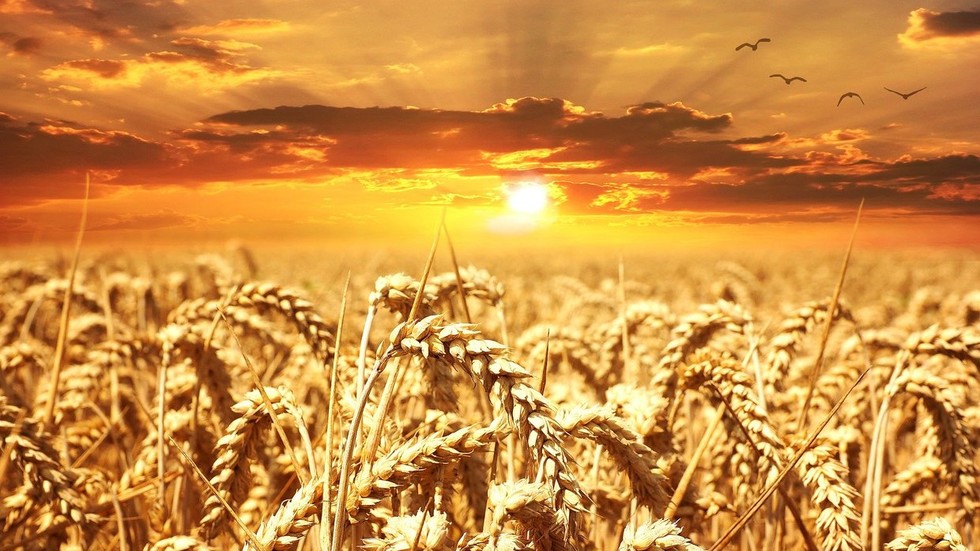 “You can see the staggering increase in both production and exports from Russia,” James Bolesworth, a director at UK-based adviser CRM AgriCommodities told Bloomberg, adding: “Russia has invested heavily in order to increase market share and it’s still growing.”

Another expert, Andrew Whitelaw, who co-manages Australian consultant Thomas Elder Markets, said that it makes sense for import nations to open up access to a larger number of suppliers. “This will likely give them access to grain at cheaper levels in future,” he explained.

Experts say that more Russian sales to Algeria could be a blow to French shippers because the nation is their biggest customer, and France’s exports outside the European Union are already forecast to halve this season. Still, Russia could face more competition in the coming months from Canada and Australia, where harvests are increasing, they say.

Helped by its second-largest grain harvest ever, Russia is expected to ship 37.5 million tons (out of some 127.5 million tons) produced this season. Russian agricultural production has surged more than 20 percent over the past six years. The country has managed to capture more than half of the global wheat market in recent years, becoming the world’s biggest exporter of grain, thanks to bumper harvests and attractive pricing. Since the early 2000s, Russia’s share of the global wheat market has quadrupled. 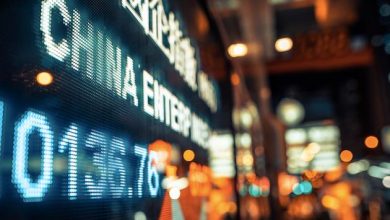 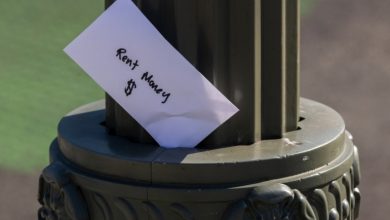 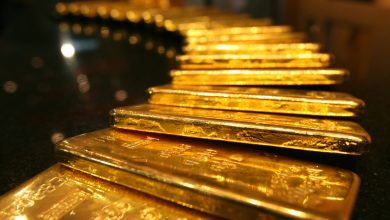 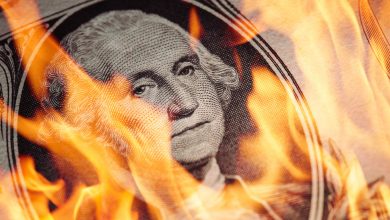 DOLLAR will CRASH in 2021, US should brace for double-dip recession, economist warns