The 24th anniversary of former president Najibullah Ahamdzai was marked in a special ceremony in Kabul on Friday with his supporters vowing full support for the peace process, but saying that the return of the Taliban to power is unacceptable for the Afghan nation. 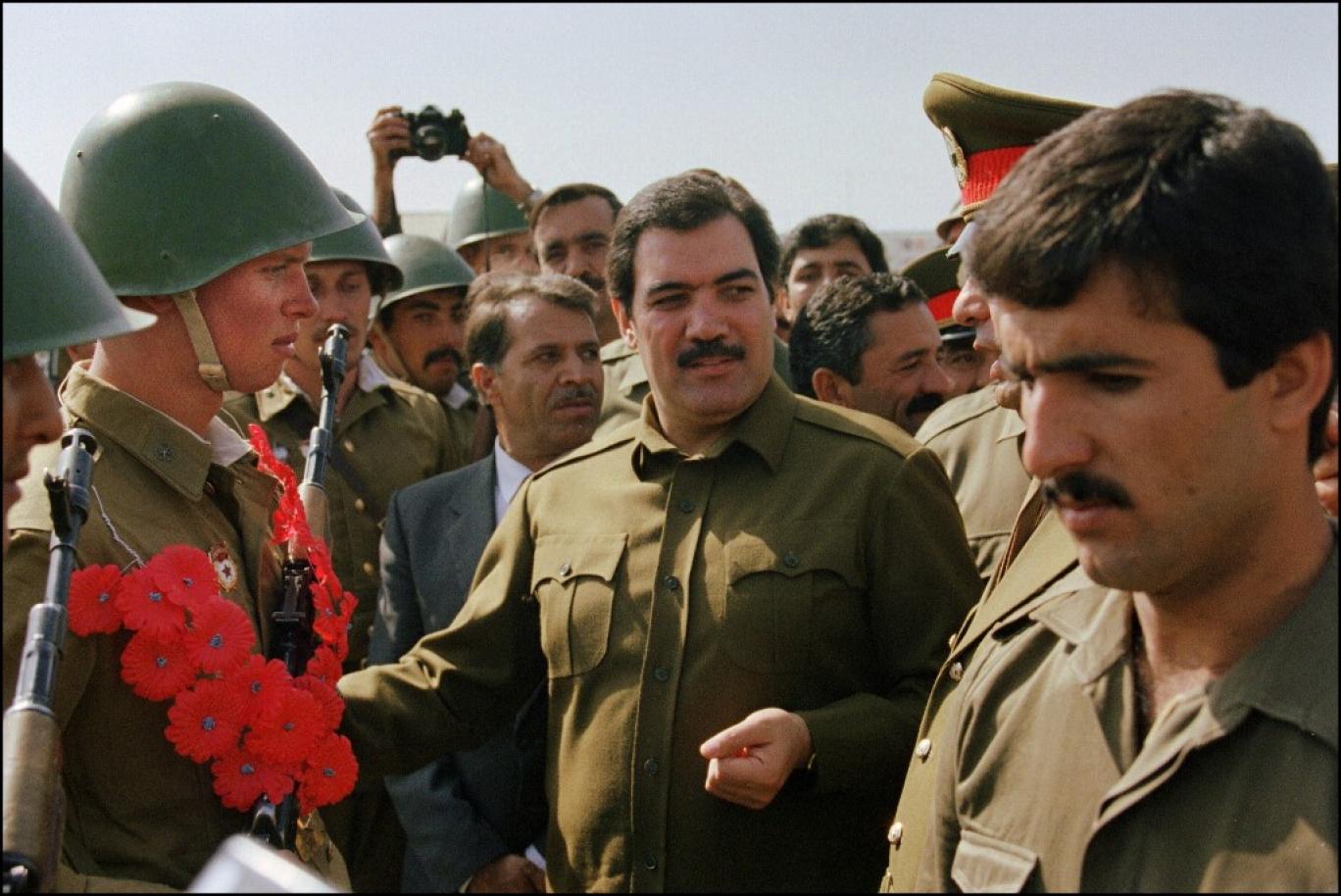 24 years ago today, the Taliban hanged Najibullah and his brother in public, after the group had seized Kabul.
Speakers at the ceremony called on the Afghan people to unite and promote the culture of solidarity and patience.
“We do not want a peace in which the Taliban again whip our wives, sisters and mothers,” said Mohammad Salim Paigeer, the secretary general of Mutahid-e-Fekri Afghanistan party.
Some speakers at the event said that no power will be able to disrupt the unity of the Afghan people.
“No power is able to divide Afghanistan,” said Murad Ali Murad, the former deputy Minister of Defense.
Najibullah was president of Afghanistan from 1987 until his ousting by the mujahedeen in 1992. He then lived in the United Nations headquarters in Kabul until 1996, when the Taliban took control of Kabul.
Najibullah is also considered one of the prominent anti-Pakistan politicians.
After entering Kabul in the fall of 1996, the Taliban killed Najibullah and his brother Gen. Ahmadzai and then hanged them in Ariana Circle in the city.