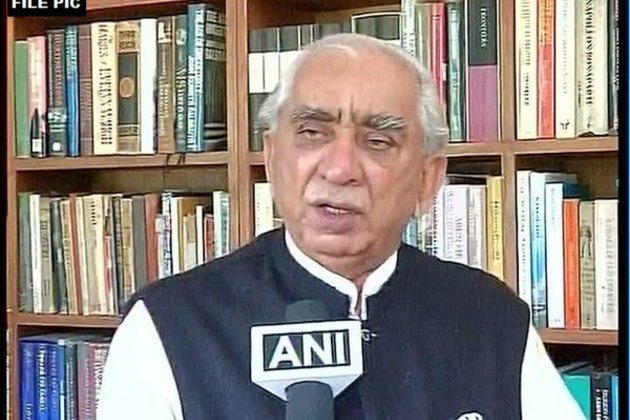 According to Army Hospital (RR), Delhi, Major Jaswant Singh (Retired), former Cabinet Minister, passed away at 6:55 am today. He was admitted on 25 June and was being treated for Sepsis with Multiorgan Dysfunction Syndrome. He had a cardiac arrest this morning. His COVID status is negative.

A veteran BJP leader, Singh, had first served in the Indian Army before joining politics. He served as a member of both the Houses of the Parliament and held several important positions in the NDA Cabinet.

In 2009, Singh was expelled from the BJP following alleged remarks in his book ‘Jinnah-India, Partition, Independence’. He rejoined the BJP in 2010.

However, he contested as an Independent candidate from Barmer district in Rajasthan after he was reportedly denied a BJP ticket in the 2014 Lok Sabha Elections. He lost the election to Colonel Sona Ram of the BJP.

In 2014, Singh was admitted to the Army (RR) Hospital in the national capital following a head injury after suffering a fall at his residence. 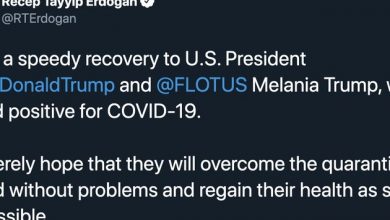