Paris [France], October 1 (ANI): Days ahead of the intra-Afghan talks, a tweet by veteran US diplomat Alice G Wells on the long-standing Durand border dispute between Afghanistan and Pakistan has sparked a flurry of reactions from people in Afghanistan. 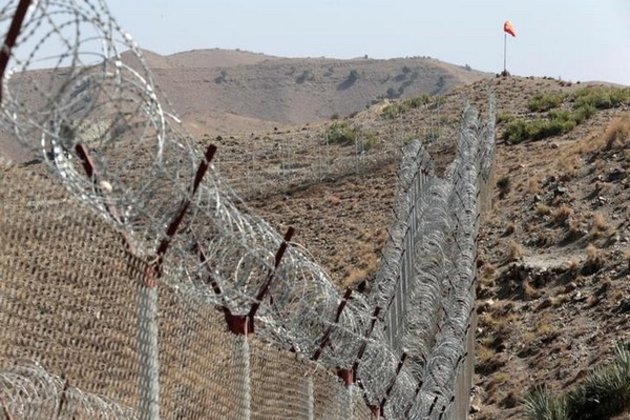 ‘Afghan politicians of national stature know that the Durand Line is an internationally recognised border. Fanning nationalist or irredentist claims detracts from negotiating peace and economically beneficial ties between 2 countries,’ tweeted Wells, the former principal deputy assistant secretary for South and Central AsiaWells comment was in response to Afghan vice president Amrullah Saleh earlier remark that “No Afghan politician of national stature can overlook the issue of Durand Line. It will condemn him or her in life and afterlife. It is an issue that needs discussions and resolution. Expecting us to gift it for free is unrealistic.’Tanya Goudsouzian writing in Le Monde diplomatique, says Wells’ views invoked the elephant in the room for the intra-Afghan talks in Doha.

The Durand Line is a 2,640 kilometre stretch between Afghanistan and Pakistan. In 1893, British diplomat Sir Mortimer Durand had divided the Pashtun heartlands by “limiting spheres of political influence of then-Afghan King Abdurrahman Khan (1880-1901) as a buffer zone between British and Russian interests”.

Goudsouzian has opined that “While the negotiations in Doha between the Afghan government and the Taliban seek to reach a consensus over internal political, security and human rights issues, Pakistan remains a longer-term impediment to external stability and the Durand Line is a significant factor.”Though Afghan-Pakistan border issues do not feature in the present talks between the Taliban and Afghanistan, a “resolution of the external border dispute is as fundamental to stability as an internal peace deal as long as instability continues to flow across the border”.

Meanwhile, Helena Malikyar, a historian and Afghanistan’s former ambassador to Italy, was quoted as saying, “Resolution of the Durand Line does not guarantee peace and stability…Pakistan’s long-held “strategic depth” policy, stemming from its fear of India’s influence in Afghanistan, would not be achieved solely through the recognition of the Durand Line by Afghanistan. Islamabad will only be satisfied if it is confident of having sway over the government in Kabul.”While the ongoing Doha talks between the Taliban and the Afghanistan government are the most important peace initiative since the 2001 invasion, these talks are not sufficient conditions to achieve the end of the sufferings of the Afghan people.

According to the author of the article, internal stability is necessary but ending malign external influence is equally important and that will take settling the manifold disputes between the government of Afghanistan and Pakistan. 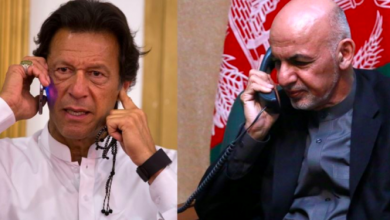