Internally peaceful societies are socieites with extremely low levels of expressed physical aggression offer insights for developing a culture of peace. Such socieites have three social dominant aspects that include societal norms favoring education and socialization for peace, valuing of women and nurturance, and the attainment of social cohesion via tolerance and understanding. They are likely to be small communities with egalitarian social structures—including relatively high gender equality— that emphasize cooperation, generalized sharing, and decision-making through group consensus. Peaceful societies tend to have world views, values, attitudes, enculturation practices, and conflict resolution procedures that emphasize nonviolence. 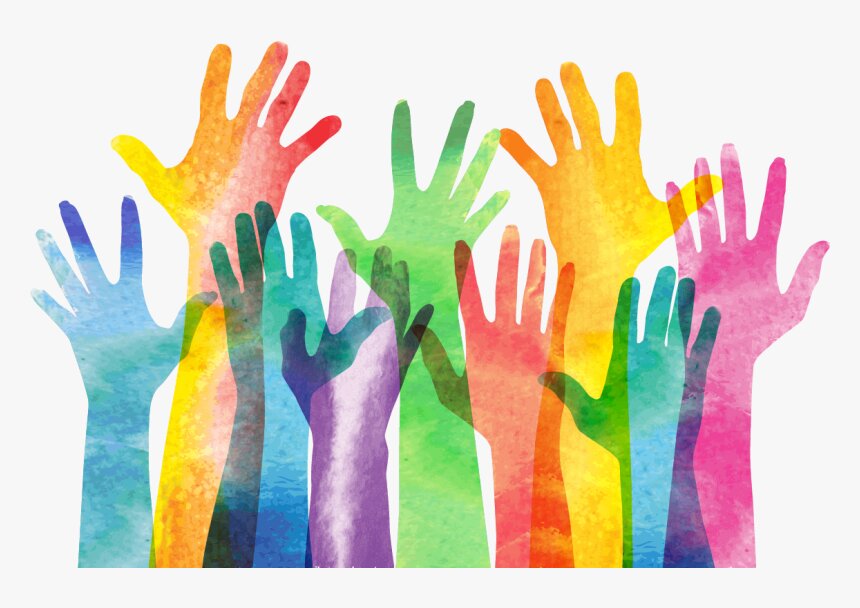 Role of Education and Socialization for Peace
Social norms that encourage members of a specific society to see themselves as peaceful people along with norms that emphasize cooperation and the resolution of conflicts by dialogue, negotiation, and nonviolence are key aspects of peaceful culture. In a peaceful society, the belief systems that devalue physical aggression or promote harmonious
relations are parts of the larger cultural cosmologies, and such world views are critical to the maintenance of peace.  Thus, in such a belief system, aggression runs directly counter to community values and the images persons hold of themselves as cooperative and nonviolent. The belief systems of other peaceful peoples also contribute to non-violent social life.
Role Valuing of Women and Nurturance
Many peaceful societies have egalitarian values corresponding with a high degree
of gender equality.  Peacefulness also can be found among sedentary cultivators and agriculturalists
Women in such societies are very close in their status to men. Mutual respect is expected within husband wife
relationships and between the sexes generally.
Through socialization, children come to internalize their culture’s core values, beliefs, and behavioral norms. They also learn the social values and beliefs that are more conducive to nonviolent behavior than to acts of physical aggression. Nurturing treatment of children and warm and affectionate socialization techniques
seem to be some of the key aspects of the socialization process in peaceful societies. This pattern correlates with low levels of conflict within societies.
Role Social Cohesion: Tolerance and Understanding
Many peaceful societies place respect, individual autonomy, and equality at the center of their belief system. In daily life, people avoid competition, interpersonal comparisons, and the seeking of prestige. The people extend their injunction against violence to prohibition of competition. They disapprove of any behavior that appears, to them, to
hamper the autonomy of an individual, such as competition. They feel competition arises from rivalries and desires for superiority or control and leads to social disharmony threatening egalitarianism. The People are to a large extent self-sufficient and individualistic and also do not cooperate much. Members of this society deal with
conflicts through avoidance and self-restraint rather than confrontation.  If social conflict occurs, it is resolved by collective discussions. For the members of the society, physical violence is the product of boasting, quarreling, expression of emotions, and egotistical self-assertion, all of which have highly negative value.
The members of many peaceful societies utilize avoidance to prevent the escalation of conflict. Avoidance can be temporary or long-term. In the short-term, an individual can simply avoid a disputant, or in some cases, an angry person can remove himself or herself from the proximity of the entire group. Regarding longer-term avoidance, among the members of the society, for instance, individuals transfer into other bands when social tensions require such a solution. For a peaceful Afghanistan we need to educate our children very well, value the women and ensure social cohesion. This way an internally peaceful cosiety is formemd. If Afghans want to end the war and have a sustainable peace they must follow this pattern of peaceful life. 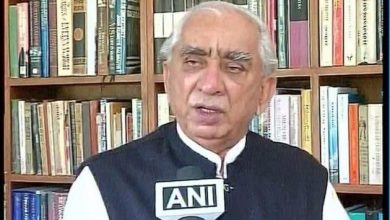 Jaswant Singh: A look into life of Vajpayee era stalwart 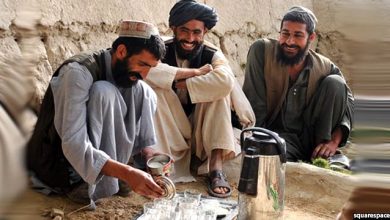